RSA’ Xeno victims back in Malawi 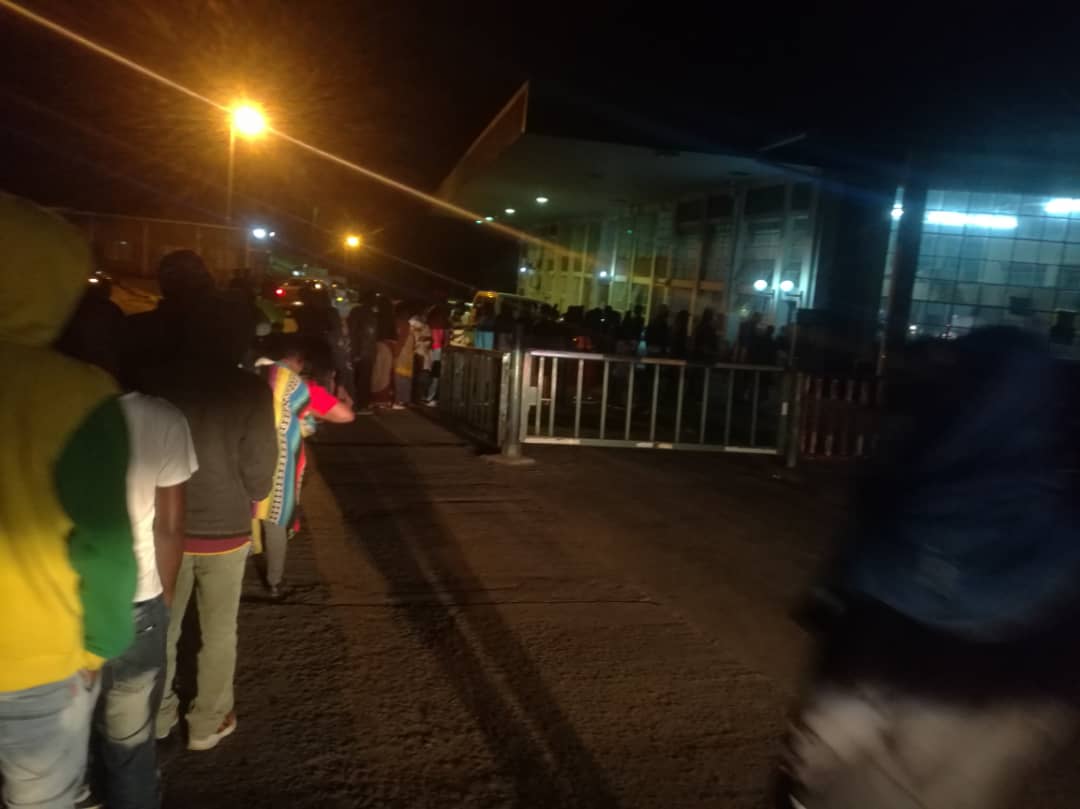 LILONGWE-(MaraviPost)-Xenophobic attacks victims who were stranded in South Africa have finally arrived in the country through Mwanza border on Thursday September 18th, 2019.

On arrival at the border the officials indicated that the total number was suppose to be 76 but 2men fled when the buses were about to depart for Malawi.

Among the group 14 are minors the youngest aged 2weeks, born at the camp whilst waiting for government assistance at the camp in South Africa.

The group which arrived at the border around 10:30pm have left the border to Blantyre where government will temporarily keep them before dispatching them to their respective homes.

In this regard, the department of Immigration and Citizenship Services is advising the general public who intends to stay in foreign countries to make sure that they are inline with that country’s immigration laws, in that way these scenarios can easily be avoided.

All News, Malawi Comments Off on RSA’ Xeno victims back in Malawi Print this News